A brief history of:

David Dellenbaugh has been producing a video set called 'Learn the Racing Rules' (LTRR) every four years since 1985. The purpose of LTRR has always been to explain the right-of-way rules to sailors so they become more confident while maneuvering near other boats on the race course. This product was originally sold as VHS video cassettes, then as DVD disks and now it is available as an online training course.

'Learn the Racing Rules' was originally created in two parts:

Now the two parts have been combined into one online experience. We’ve added more rule explanations, better graphics and frequent quizzes to let you check your progress. The new LTRR 2024 is divided into six modules; each module consists of many smaller chapters, so the rules information is presented in bite-size chunks. Now produced by North U.

All editions of LTRR are written and narrated by Dave Dellenbaugh, a respected international racing sailor and rules expert. In addition to serving on the US Racing Rules Committee for the past 25 years, David has written extensively about the rules in his newsletter Speed & Smarts and has led many seminars and webinars teaching the rules. He was also the rules advisor for the 2016 US Olympic Sailing Team in Rio de Janeiro. David’s full bio. 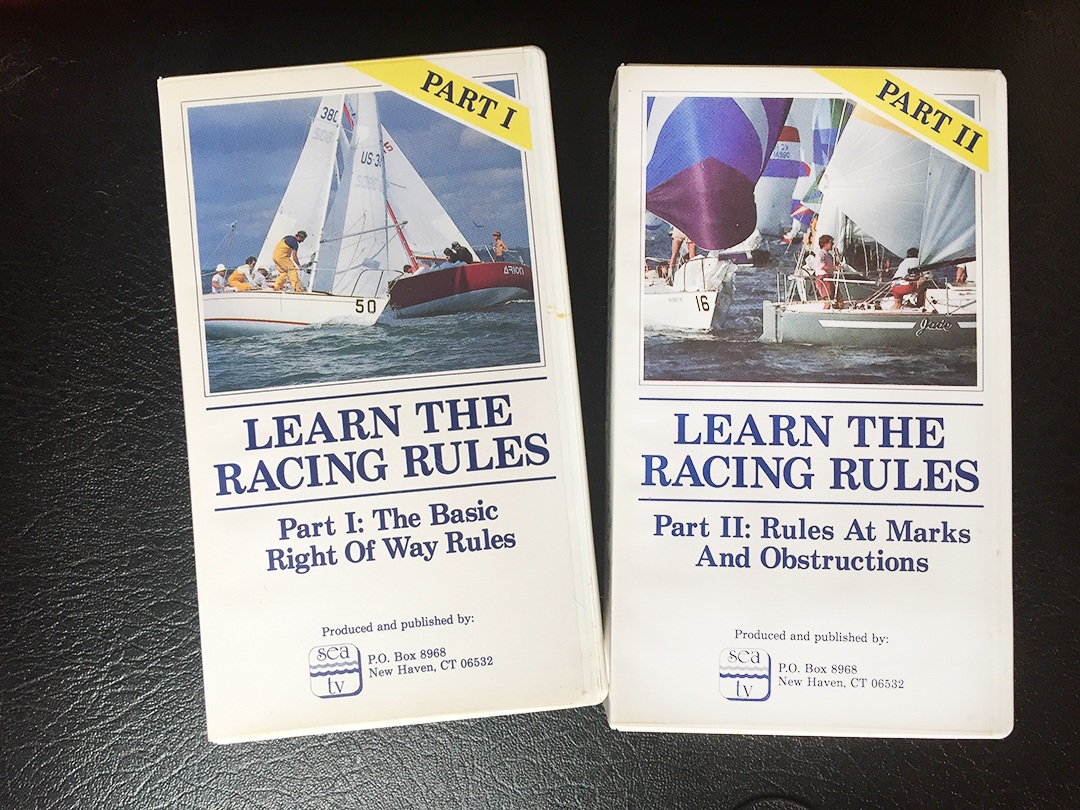